Many of my friends confuse lettering with type design (fonts), which is something totally normal. In Greek there is no equivalent term for lettering. Recently I learned that this confusion is very common, even among designers, all over the world. So I drew 3 posters, choosing chose simple words to explain what I do and also the differences between lettering, type design and calligraphy.
Thanks to Martina Flor’s “The golden secrets of lettering”! 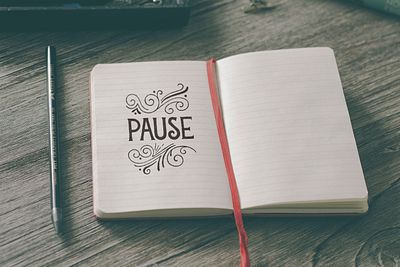 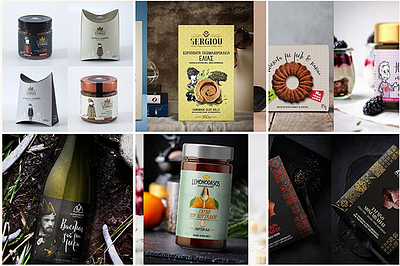 My fonts in use 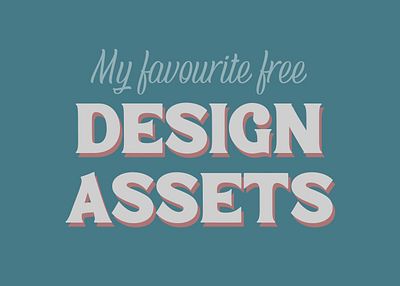 Emails keep everyone up to date and save us from algorithms.

Sign up, get my new free font Journaling and a simple email, once a month, to let you know about everything new I craft.

All designs ©DimitriAna 2022. All rights reserved.